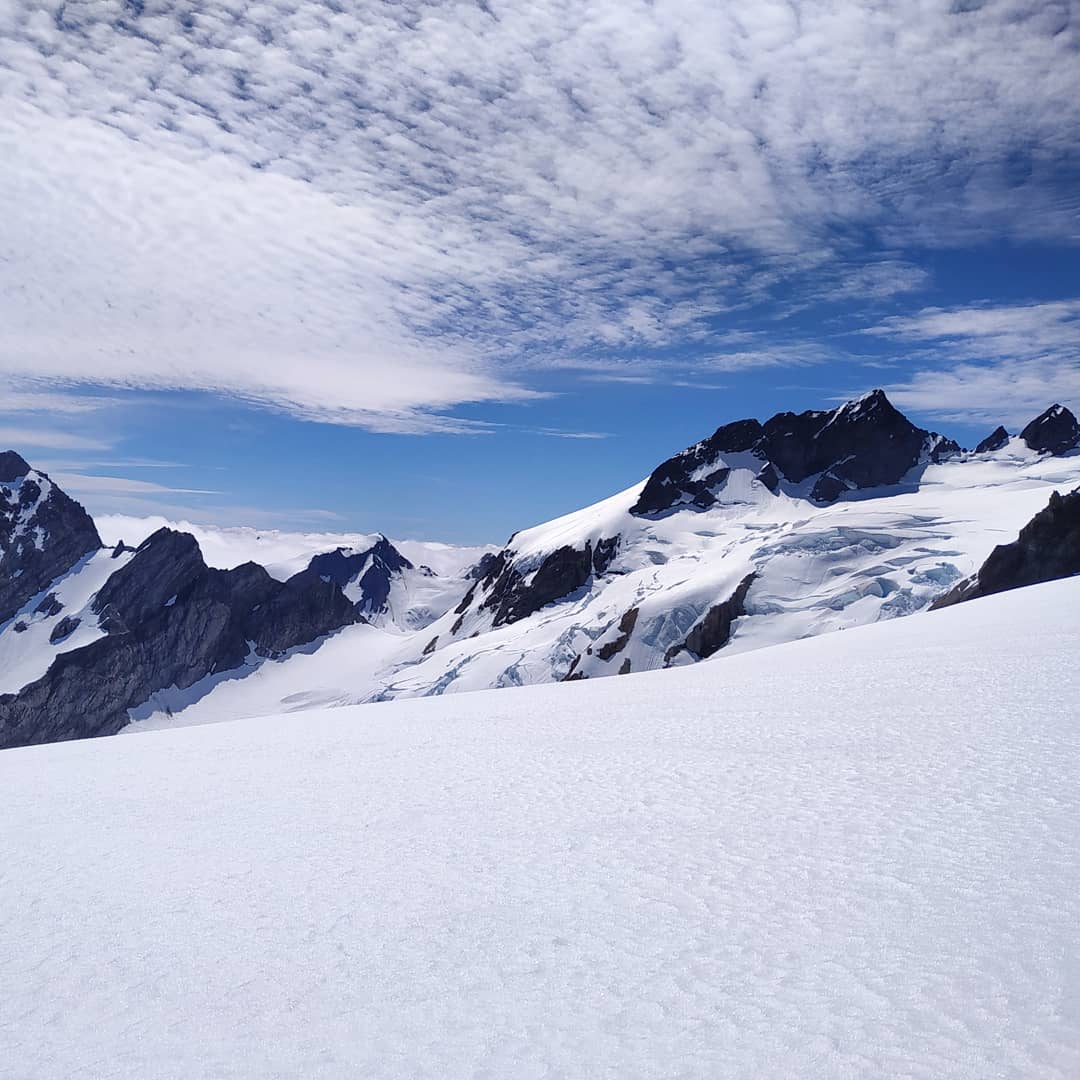 I almost wanted to call this essay something stupid, like “Zen and the Art of the Sufferfest,” but that’s the thing– I’m not really qualified to write that essay. I don’t really like suffering. Sure, there are some little parts of trips I enjoy less than others, but I don’t like being hungry, cold, or bored any more than the next person. I do tend to train myself to feel comfortable with a little of these things so I can enjoy more trips, but mostly, I tend to go out in great conditions with people I like and do things I want to do.

And yet, people are determined to cast some of my trips– or mountaineering and long-distance running in general– as suffering. This list was inspired by climbing Mt. Olympus in a day, a trip that most people think sounds unreasonable. It’s around 45 miles round-trip, 10k feet of gain, and we had to carry a rope (I’m sure some people wouldn’t). Sure, harder things have been done, but this trip fits squarely in the category of things where people tend to say, “I could never enjoy that!” I thought this trip was fun! At the very least, after my secrets are publicly available, people will never call me “tough” again. (I’m kidding, that’s happened like twice.)

Disclaimer: There is also a secret extra step. Step 0 is run/hike all of the time because you like it. I’m not going to pretend anyone doesn’t need to train, but many people would be limited less by their physical fitness than they believe. 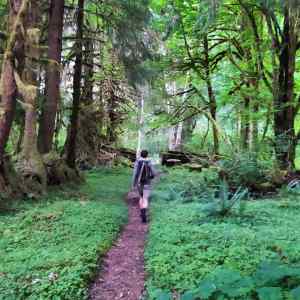 1. If at all possible, convince yourself everyone is just wrong about the trip.

If everyone says it’s tedious or long, ignore them. Literally just assume people have no idea what they are talking about. I find it’s helpful to assume not that anyone is less competent than me, just that they have never tried going faster and bringing sour gummy worms. People tell me I can’t do things all the time, and they are wrong. Chances are, anyone who discourages you is wrong too. (Of course, this mainly applies to things that are hard for reasons of endurance, not something that might be dangerous because you lack the skill set.) In this case, some told me it would be extremely tedious. Of course, the Mountaineers recommend “either three or four days.” But this wasn’t relevant to me! I knew a couple of people who had done it in one day– they are human, I am human, I’ve got this!

2. Think about the trip for so long that it becomes a small obsession, while never pressuring yourself to actually do it.

If you tell anyone about your idea, make sure to hedge a lot about how you don’t know if you want to do it. Or tell no one. Tell yourself, “I can quit this idea any time.” I told a couple people about this trip, but took about a full year to get around to doing it.

Stay away from the blogs of negative people who go on and on about the length of the trip or how not fun it was. Read trip reports of people who are either objective, cheerful, or very fit, like Steph Abegg or Dr. Dirtbag. Read route stats and look at maps and pictures. In this case, I spent a decent amount of time deciding whether or not I wanted to solo the glacier and the easy fifth-class. I ultimately decided I didn’t, even though running with a rope would be harder. 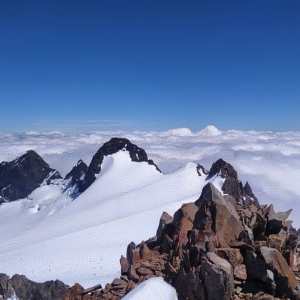 4. Having made a concrete plan, go back to only thinking about the good parts of the trip.

Once you have an educated estimate of timing and logistical factors, stop worrying about it! Look at beautiful pictures or remember the last time you were in the area.

It sounds woo-woo, but I genuinely think it helps. I see so many people bored on the hike out from something, but if you practice meditation, you have a place in your head you can go that feels pleasant. This especially helps if it’s mildly cold or raining. Walking meditation is a great way to get exercise/go somewhere at the same time as meditating, and it also is practicing in similar conditions. I wish I could say I meditated on this particular trip, but I mostly just complained (first two hours), had fun (most of the trip), and played 20 questions to pass the time (last two hours). I’ve definitely withdrawn into myself more on other trips.

6. Create benchmarks in your life to remember how short, for example, 10 miles or 2000 ft of gain is.

This way, you can keep convincing yourself to do one more *insert easy hike or run.* Some of my favorites are Mailbox Peak (4k feet), the jog to work I did dozens of times while hungover or in 100 degree weather (3 miles), and Queen Anne hill (400 ft). It was very hot midday on Olympus, and we were breaking trail in snow, and toward the top I was saying “after 1000 feet, we will be all the way over there, won’t that be nice? 1000 feet is short.”

This requires little explanation. It’s just easier if it isn’t raining. Keep in mind that very hot weather can also be a problem. On this trip, it rained in the morning, and I was an absolute BABY about it. But we did have perfect weather on top, which is rare for the mountain in the middle of rainforest.

*Everyone’s different. I don’t know how many rest days you need. If you are anything like me, after two days you will literally forget what running/hiking feels like and also be unbearably restless. This helps.

9. Absolutely baby yourself the day before.

Pretend you are your own prize racehorse. Take a nap in the middle of the day. Make sure you feel zero discomfort and spend no time being cold or hot. Drink a lot of water throughout the day, especially if you will be at altitude. Eat a lot. Obsessively hoard sleep the night before.

Or until it’s so unfun that you definitely won’t regret turning around. At least give it a second chance if you feel a bit bad. But at the end of the day, after all, you are doing this for fun. I owe Westy a lot for sticking with me on this trip when I second-guessed my commitment in the rain. Two hours of unenjoyable weather isn’t much in the grand scheme of things, but it felt intimidating to start a long day already not having fun. But I was glad I stuck it out since the rest of the trip was so much better.

That’s it! Now you’re ready to conquer your goals by being extremely soft and lazy, but selectively so!